Spatial Disorientation (SD) is a persistent threat, which can cause avoidable military and civil fixed/rotary wing flying accidents. Statistics show that around 20% of military (USAF class A mishaps) and around 10% of all general aviation accidents are due to SD. 90% of these accidents are fatal.

SD is a phenomenon where the pilot is unaware of the real orientation of the aircraft with respect to the earth. It is a major factor in aircraft accidents. The term SD describes a variety of incidents that occur in flight. The pilot fails to correctly sense the position, motion or attitude of the aircraft, or of himself within the fixed coordinate system, which the surface of the earth and the gravitational vertical provides.

A broader definition of SD also includes errors in the pilot‘s perception of his position, motion or attitude with respect to his aircraft, or his own aircraft relative to other aircraft. Appropriate and regular training is necessary to prevent the pilot‘s loss of spatial orientation and the possible loss of life and aircraft. 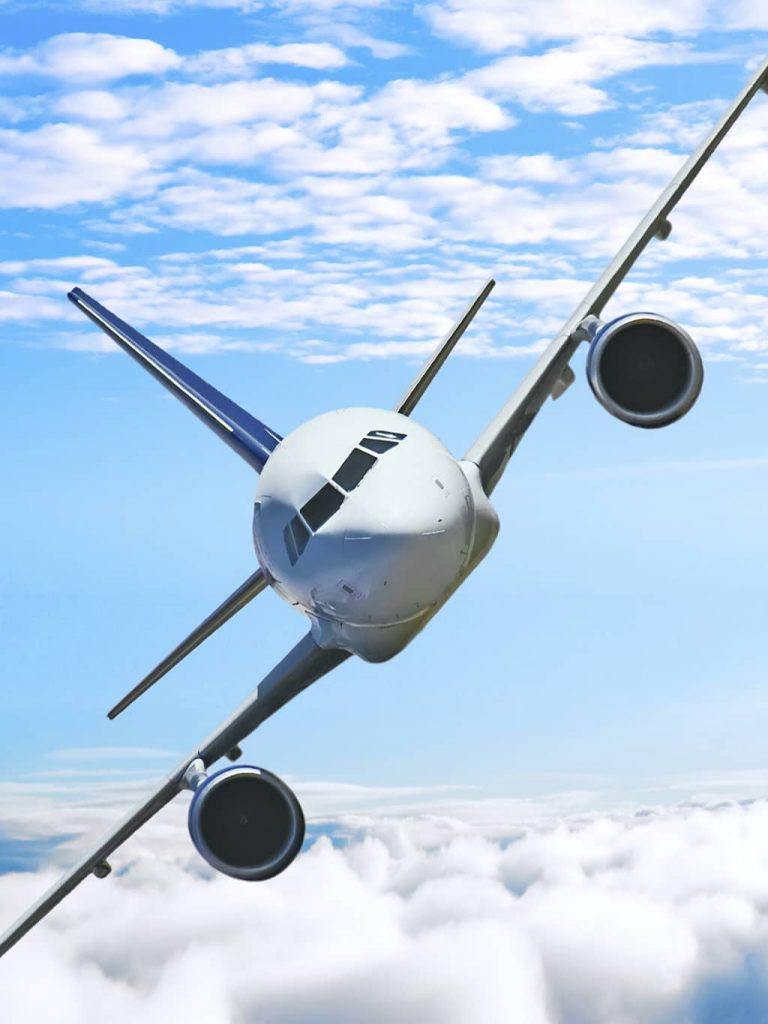 The AIRFOX ASD uniquely demonstrates and familiarises pilots with the disastrous effects of SD and the illusions experienced in today’s demanding flight operations. No other system offers such a multipurpose, efficient and cost-effective training solution. With the AIRFOX ASD, aircrews learn how to recognise SD and how to improve their situational awareness. The training with the AIRFOX ASD dramatically reduces the risk of fatalities and loss of aircraft.

Decision makers must have a greater awareness of the risk of SD and the costly and often fatal consequences of inadequate regulations, training standards and inferior training equipment. The AIRFOX ASD is an essential, highly cost-effective tool in the modern training system. It improves aircrew performance and saves lives.

The system allows to do trainings with a variety of users, such as: 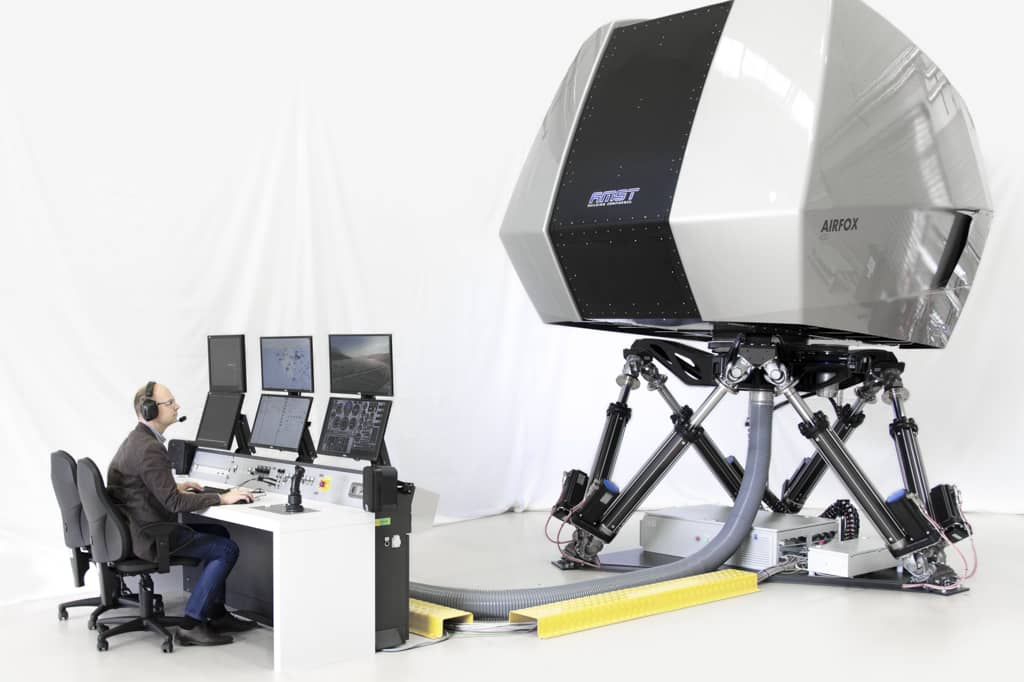 The most important function of the system is to demonstrate SD situations, visual illusions, and vestibular illusions, such as:
Depending on the configuration, the AIRFOX ASD can also be used for: 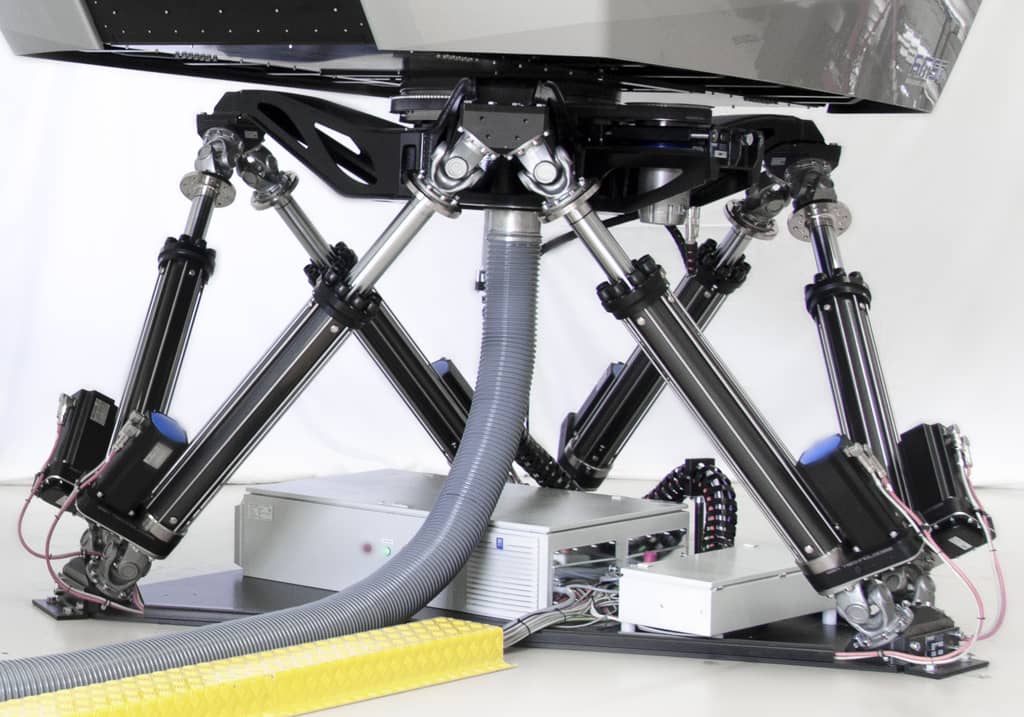 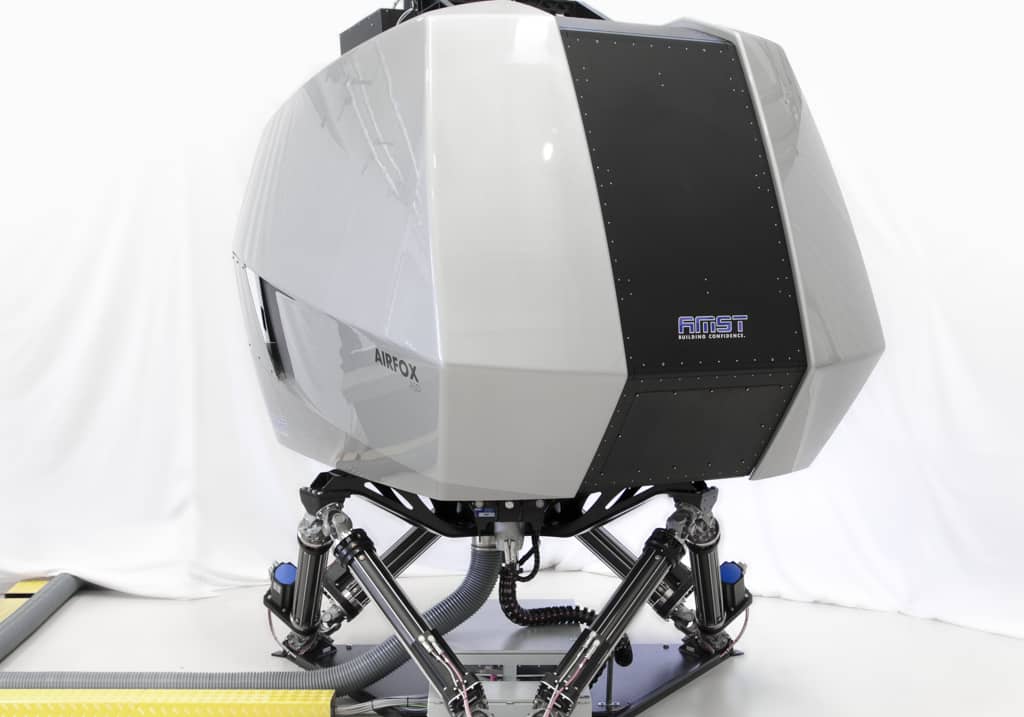 The cabin of the AIRFOX ASD is air-conditioned. 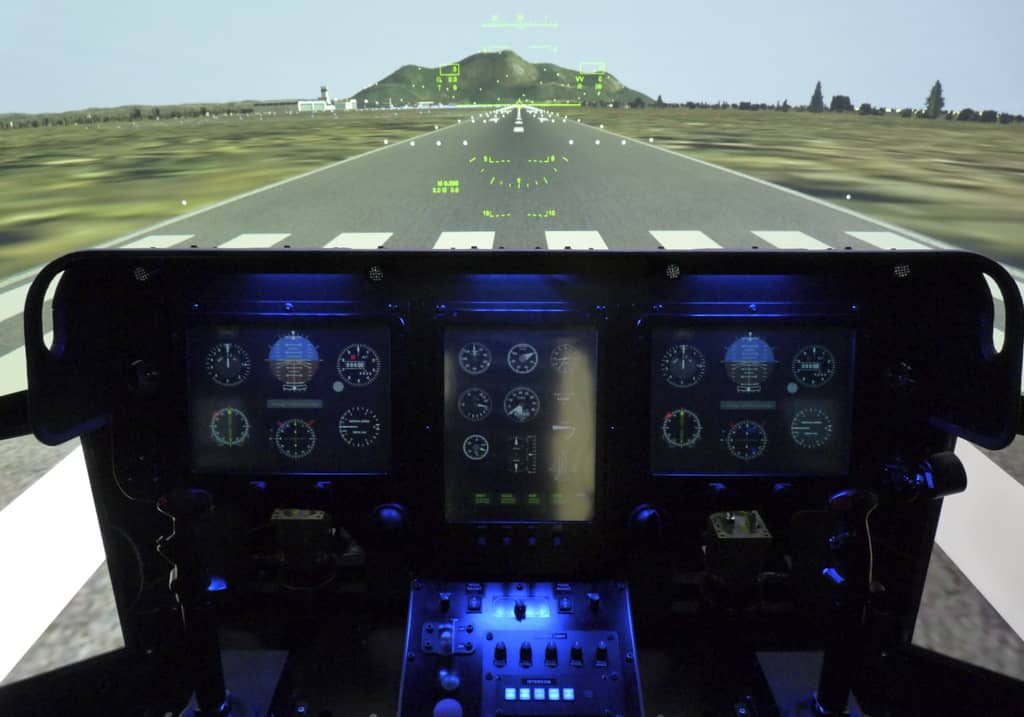 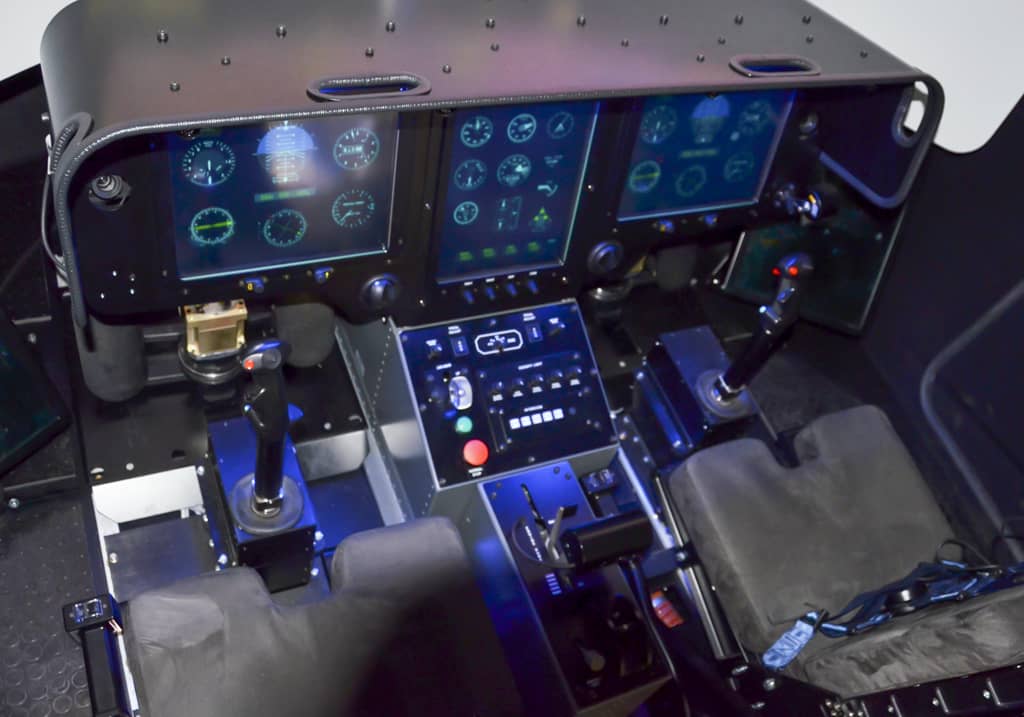 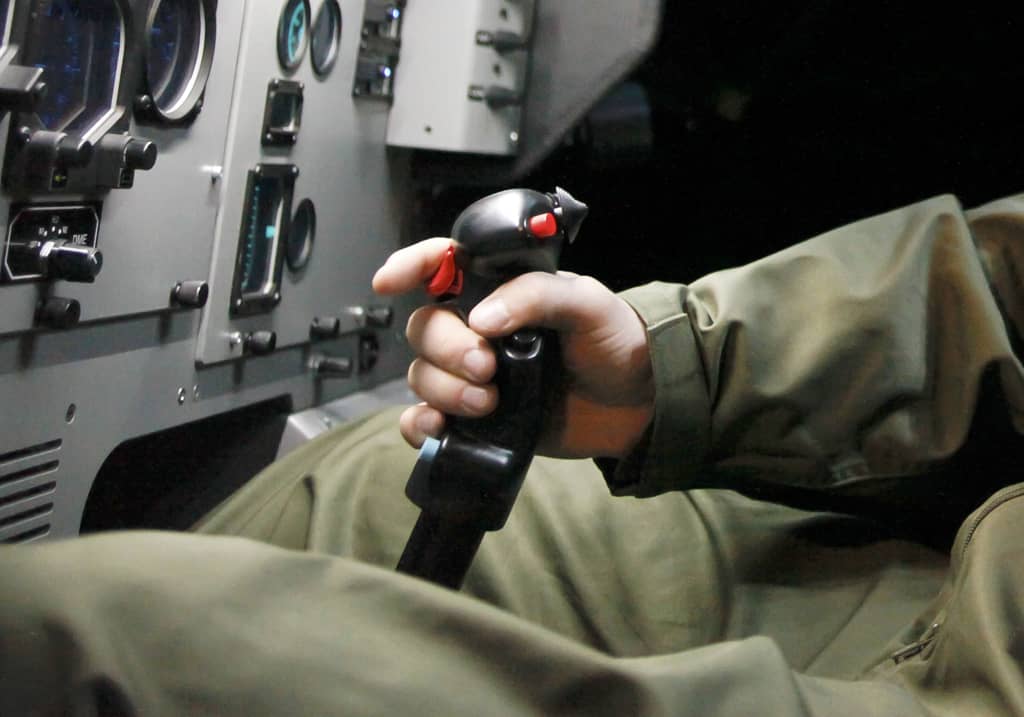 Night vision training must demonstrate the capabilities and limitations of Night Vision Imaging Systems (NVIS). For that purpose, the trainee has to wear original Night Vision Goggles (NVGs). The visual system is capable of stimulating these NVGs while the cockpit is NVG compatible. The following training scenarios are possible: 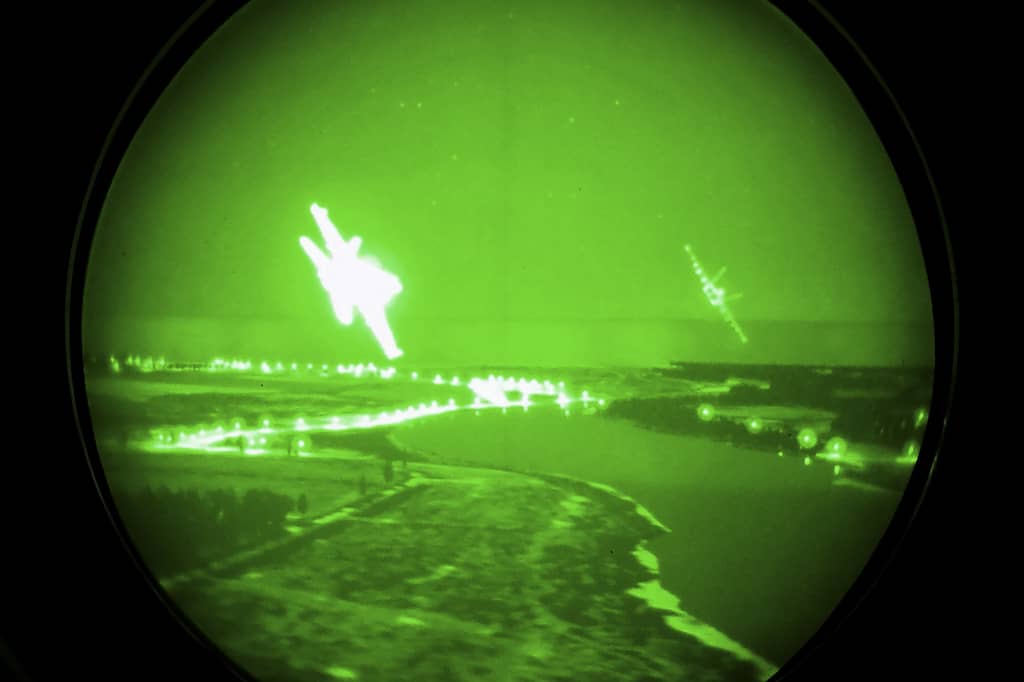 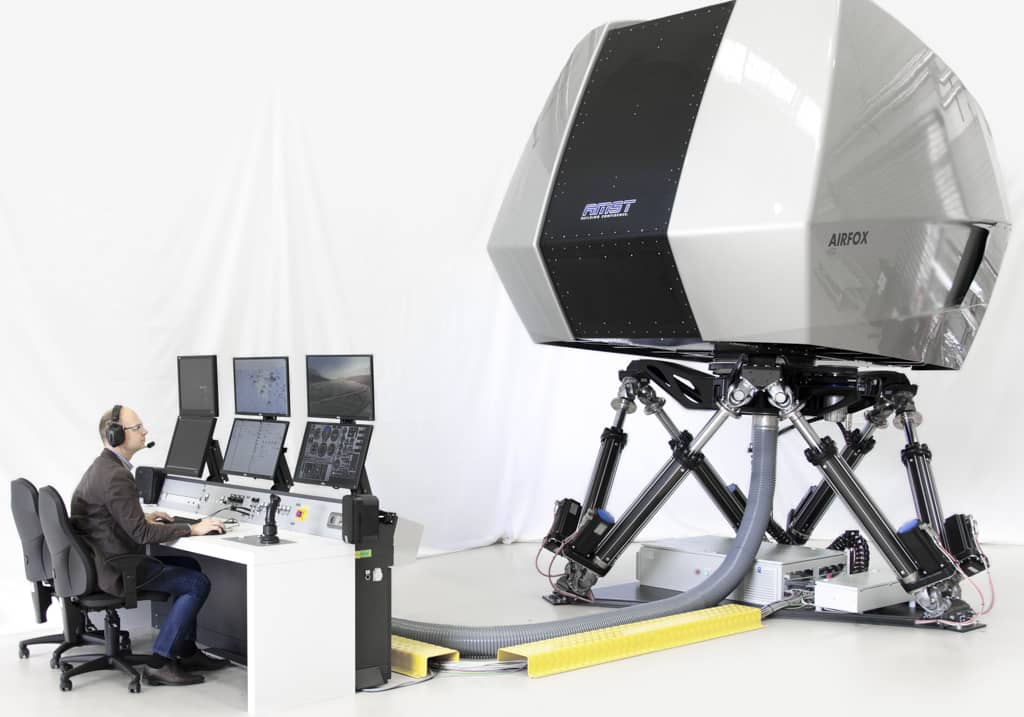 The AIRFOX ASD was installed at AMST for training of pilots from different nations. The new AIRFOX ASD is the first with an electrical motion system and a new Graphic User Interface (GUI) for easy design of missions and handling of disorientation and environmental effects during mission flying. 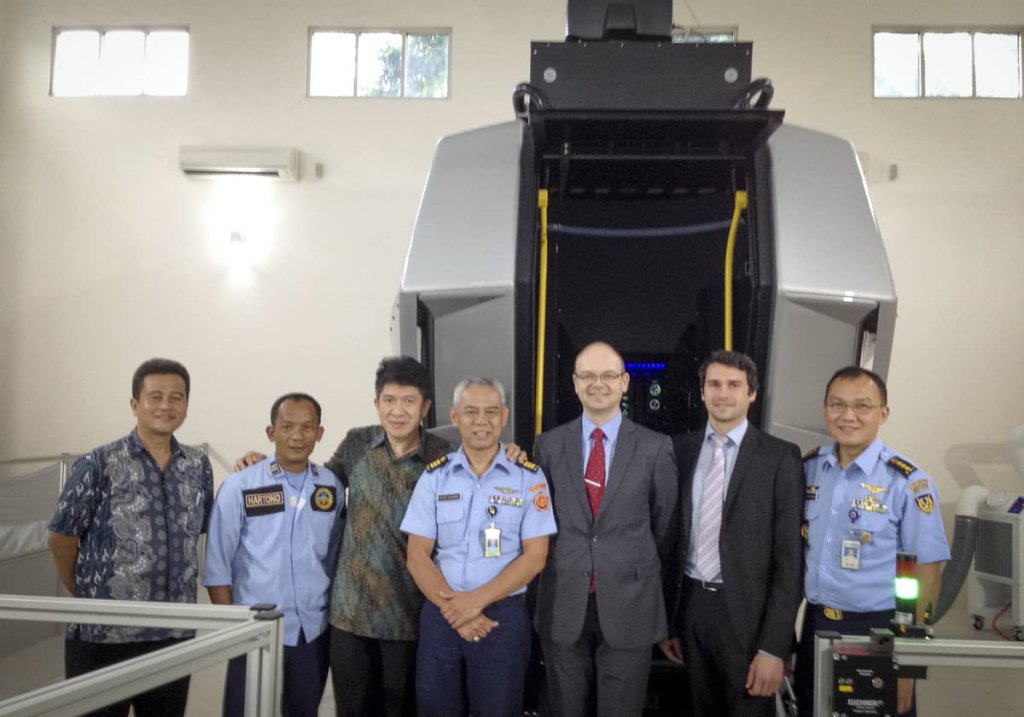 AMST delivered the AIRFOX ASD end of 2016 and successfully installed and accepted in January 2017 at the Institute of Aerospace Medicine in Jakarta. 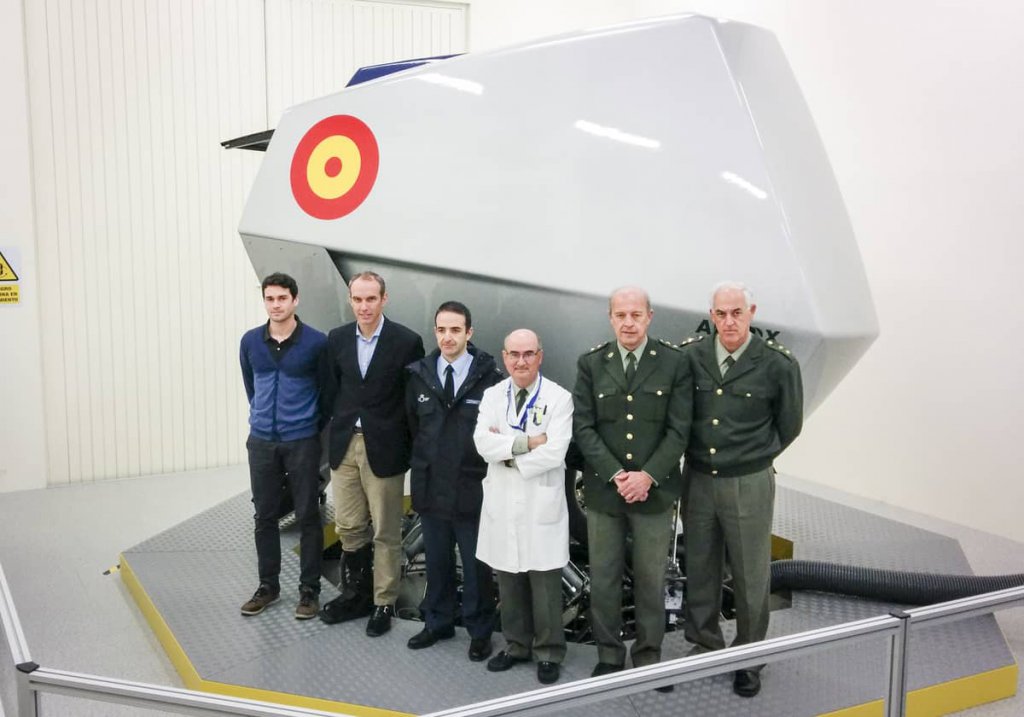 The AIRFOX ASD was successfully installed and accepted at the Institute of Aviation Medicine (CIMA) in Madrid in December 2014.

The contract for the AIRFOX ASD was awarded in 2012 for the Institute of Aviation Medicine in Meikhtilar, Myanmar and the SAT was in February 2014.

The contract was awarded in 2012 and the AIRFOX ASD VI was installed in 2013 at the Netherlands Aeromedical Institute in Soesterberg. 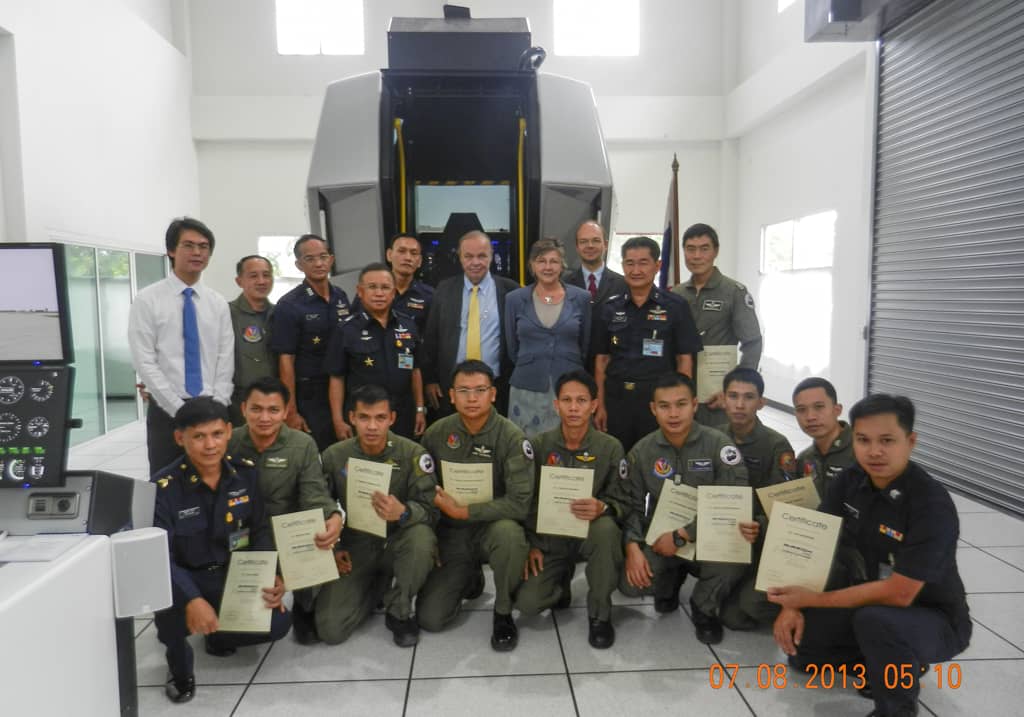 The contract for the AIRFOX ASD V was awarded in 2012. Installation and SAT was in 2013 at the Institute of Aviation Medicine in Bangkok. 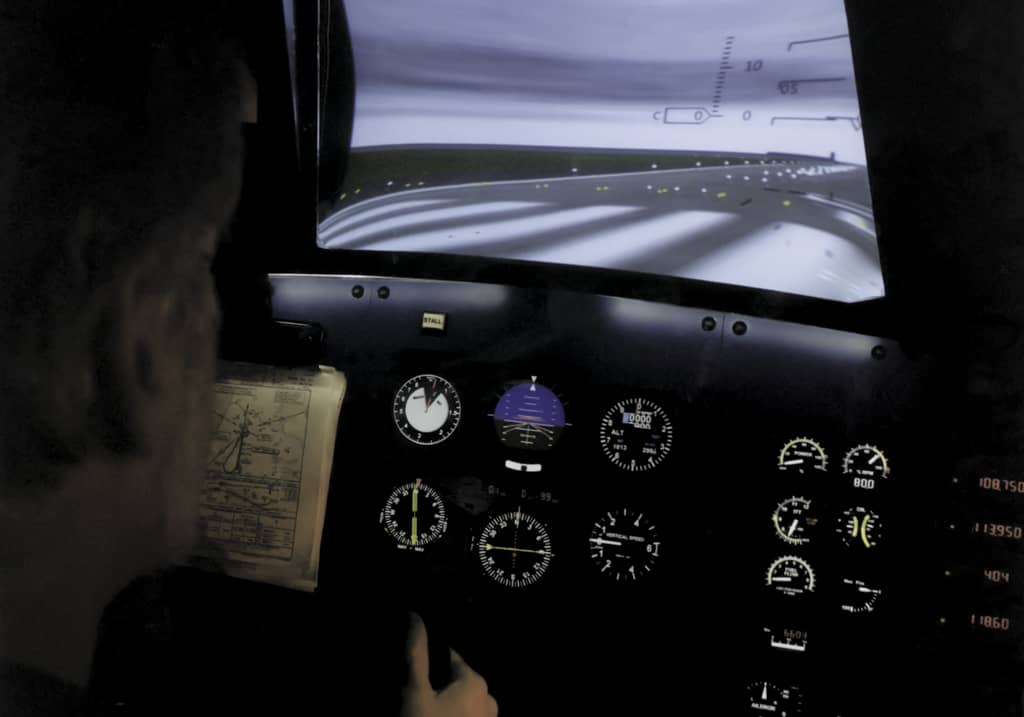